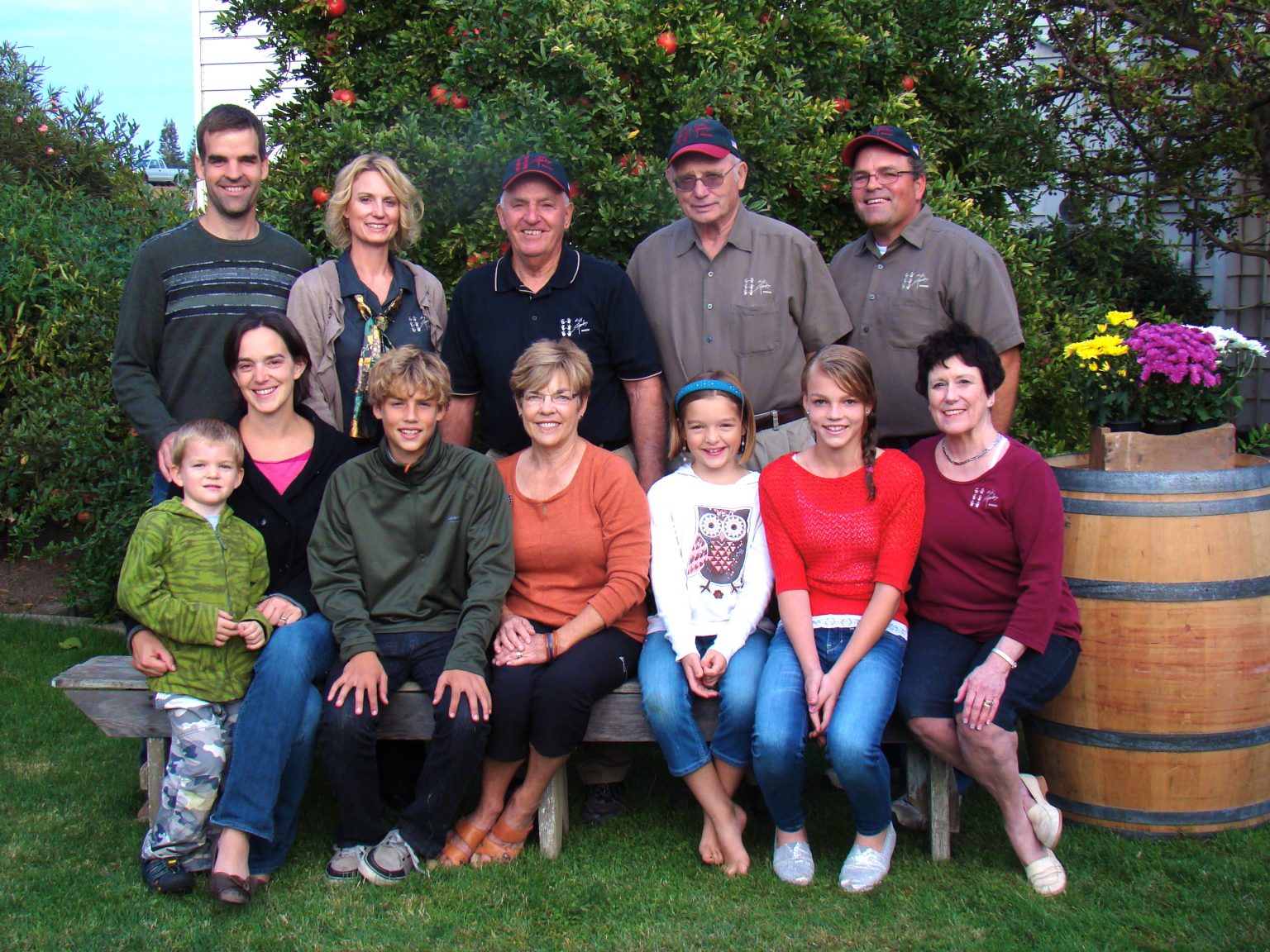 For more than 100 years, the Marks family has been making wine in the heart of California’s Sacramento Delta. At the beginning of the 20th century, Joseph Machado farmed the land where the winery is located today. Fond of making wines to share with friends and family, he took time out from the busy harvest season and crushed grapes by hand, passing the traditions down through the generations. Many years later, Joseph’s great-great-grandson, Peter Marks, learned the family secrets by making wine alongside his maternal grandfather, Bill Guerard, inspiring him to pursue his degree in Plant Sciences through U.C. Davis. Coupled with his wife Richéle’s background in Genetics, the two decided to explore the untapped viticultural potential of the Delta Area on the family’s century-old ranch in Walnut Grove. What began as a hobby quickly turned into a true calling. So in 1997, with the help of Peter’s father, Norman, this trio launched Six Hands Winery. But it’s taken more than six hands to build our business, and with the help of Peter’s mother, Anne, Richéle’s parents, Paul and Alice, Peter and Richéle’s children, Simon and Sydney, Peter’s brother and sister-in-law, David and Carrie, and their two children Ruby and Charlie, the winery is truly a family affair.

As multi-generational stewards of the land, Six Hands remains committed to sustainable farming with the aim of protecting the ranch for years to come.

Surrounded by cherry orchards, Six Hands is the quintessential small production family farm. Our hand-crafted wines are available at a variety of California wine shops and local restaurants but are most accessible on our website or at the winery. 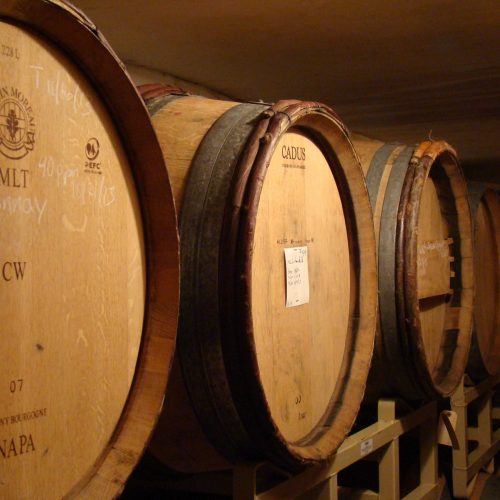 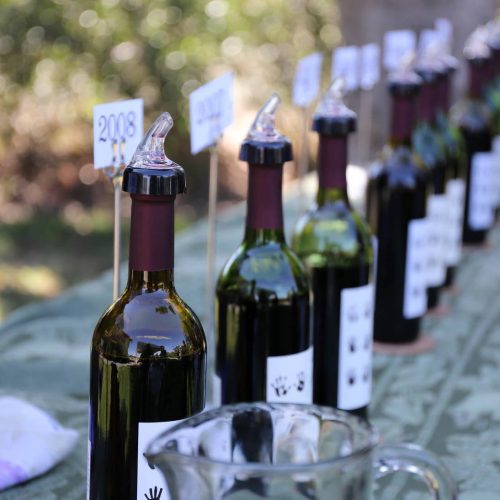 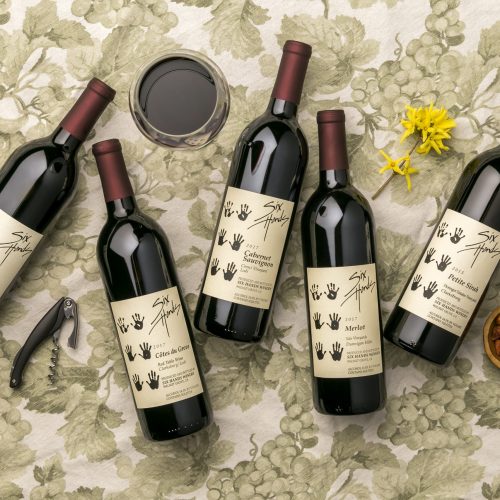 Come experience our vineyard for a day 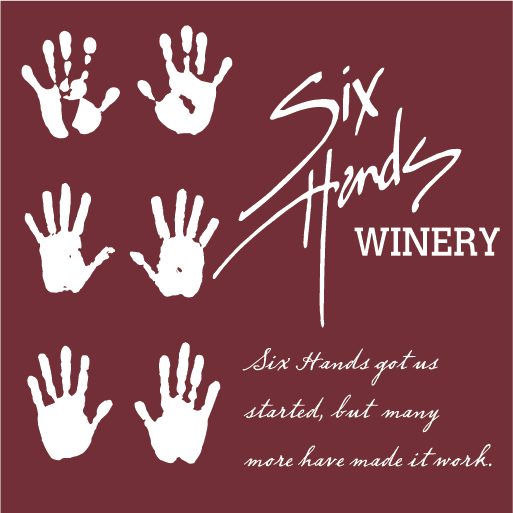